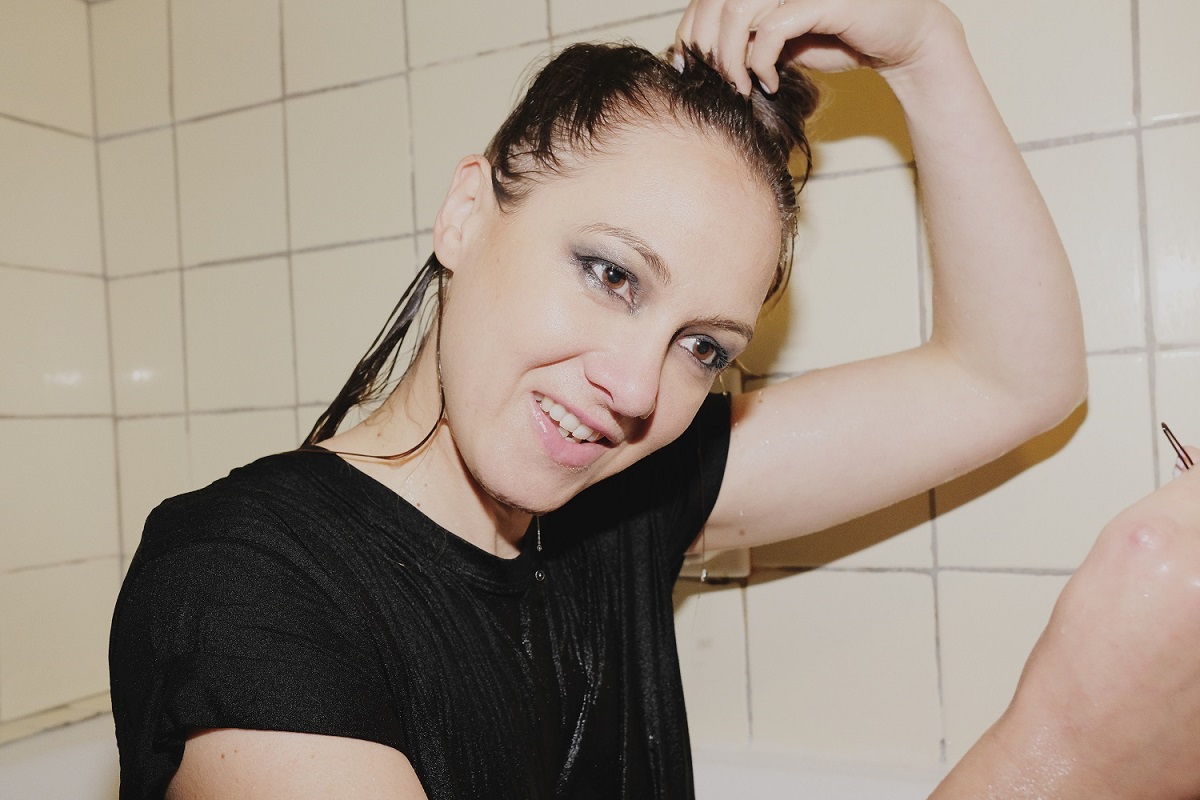 Molecules is Hunger’s first full album in English, and is what she describes as “minimal electronic folk”.

Hunger has also shared the first track from the album, ‘She Makes President’, which is available to listen or download here.