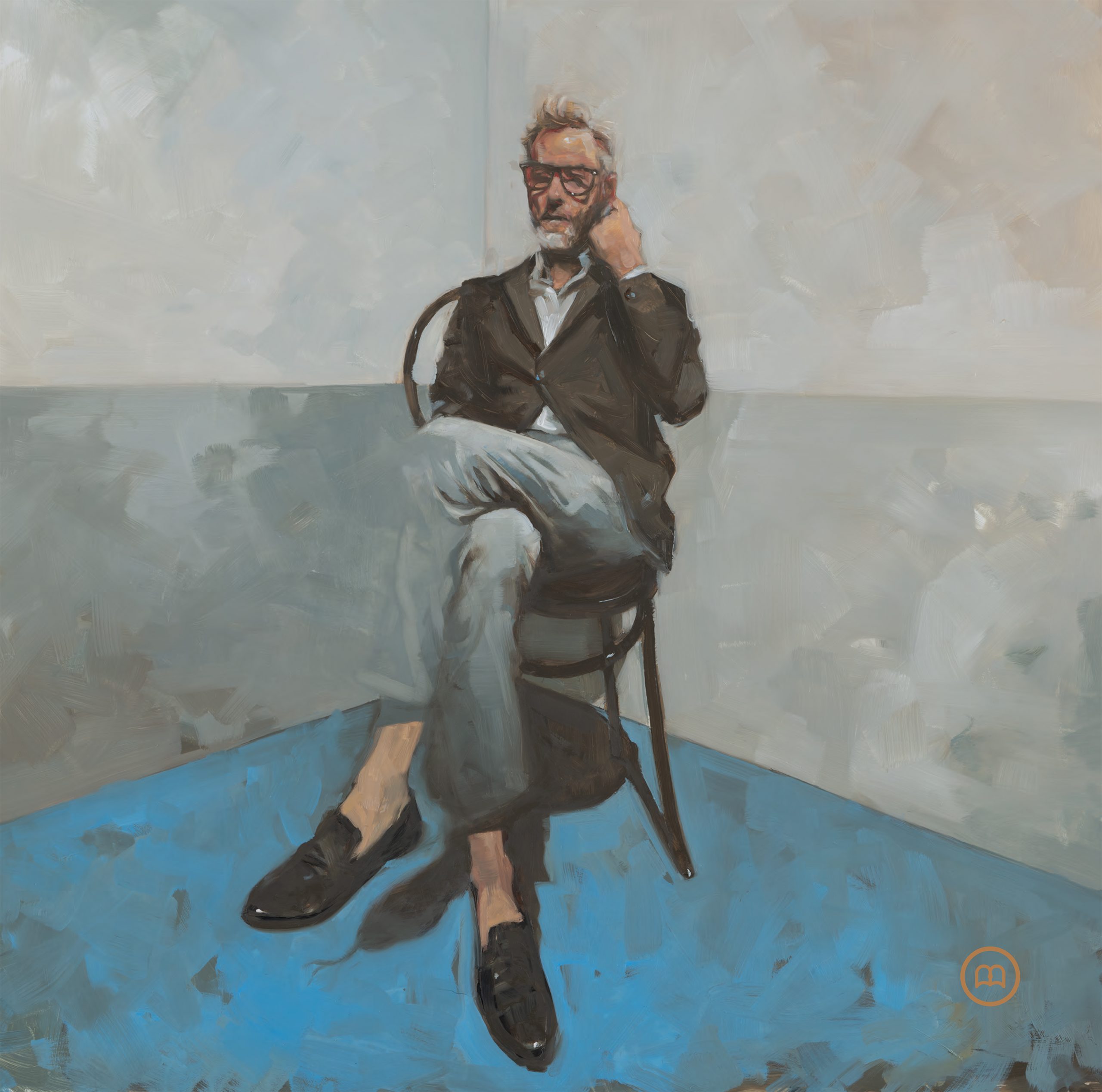 The National’s frontman Matt Berninger has released his solo debut album ‘Serpentine Prison’. The LP was recorded with multi-instrumentalist, songwriter and producer Booker T. Jones, who has produced for the likes of Bill Withers, Neil Young and LeeAnne Rimes.

To celebrate the launch of the new album, ‘Serpentine Prison’ is BBC 6 Music’s Album of The Day!

Check out a few tracks from the album below!